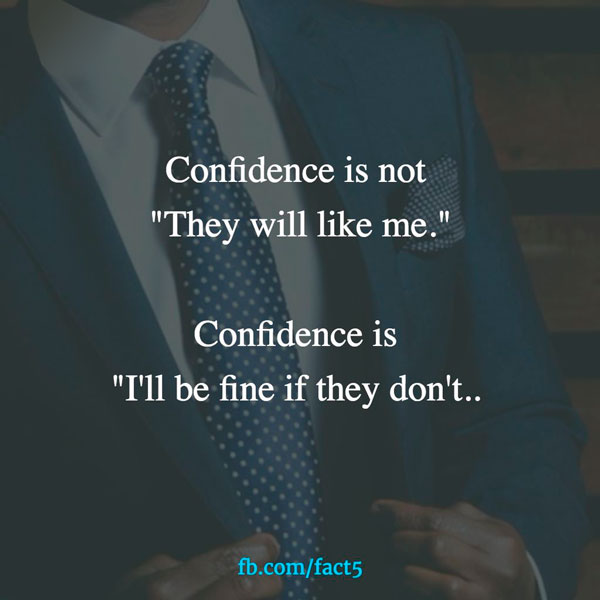 Philippians 1:6 “Being confident of this very thing, that He which began a good work in you will perform it until the day of Jesus Christ”

It has always struck me as odd that God is so willing to let us grow slowly into being more like Christ.

He’s willing to let the process continue until Christ comes back to Earth.

Wouldn’t Romans 8:28 be better fulfilled if we could truly cast off our sinful or imperfect ways RIGHT NOW, instead of having it be a lifelong process?

There are transforming moments where we are set free from some deeply hindering thought process or behaviour, but more often it seems we struggle with the same old troubles over and over again.  Both sins and personality quirks.

Every time I’m reminded of my particular shortcomings I go through a period, either minutes or days or months long, where I feel like I will never overcome.

Once after putting my foot in my mouth as a preteen, I remembered the moment with deep shame for years afterward!

My inner dialogue becomes stuck on one channel.

“I will always fail at this.”

“I will always react that way.”

“I will always choose to do wrong in this situation.”

As often as not, it isn’t sin that I’m confessing, but a character flaw or what looks like a flaw to me.

I have lacked confidence for as long as I can remember.  I can’t grasp the mindset of people who exude confidence even when they have self-directed set backs.  They see them as bumps in the road rather than an anvil on the head.  Where does that way of thinking come from?  That’s a whole study in itself—a fascinating path that can take us back to our earliest days.

Hebrews 5:8 “Though he were a Son, yet learned he obedience by the things which he suffered”

This is even more astounding than Philippians 1:6.

Why would Jesus Christ, the only sinless human being, need to learn obedience in the first place?  Was He truly learning to obey like a regular slob, like one of us?

I’m a decade past 33, but Jesus being human faced trials and temptations all His years, and as His follower I can expect no less than what He got.  If the Bible is true, He made the right choice every single time.

He might have dealt with a few personality faux pas that embarrassed him.  He was human.

By nature I’m on the quiet side.  I like to contemplate life; I rarely have a quick answer—and when I do, I usually regret it.

Sometimes though, my quietness and lack of quick responses brings embarrassment that leads to quietness of a learned nature rather than God-given personality.

“If I remain quiet and out of sight, maybe I can avoid looking foolish.”

After confessing sin, I find shame and embarrassment linger.

“Why did I choose to be unkind?  I, who am acutely aware of unkindness.”  This happened recently.  It was demoralizing and though I sought forgiveness and received grace, I’m still swallowing against the lump of shame in my throat.

“Why did I spend so much time worrying instead of taking action?”  This happened with one of my certifications for work. I was so worried about it, I waited until the last possible day to finish the course, and then when it was over, I saw how ridiculous it had been to worry so excessively.

“Why did I react in anger?  Again.”  This happens with my husband and my children, sometimes with coworkers.  Afterward, the self of defeat is so heavy, it is hard to keep moving forward.

When there’s something I’d like to change about myself, but the change is slow in coming, and when there’s sin to be dealt with and failure after failure racks up, I strive to admit these things to God and the person I’ve wronged if there is one, and then think through ways to improve.

In this process, I try to settle my mind and remember God is patience, forgiving, and accepting.

My hair is a great source of stress for me.  While I’m grateful I have plenty of hair, I tend to think God wants and loves perfection (He does), and my hair is frizzy.  I prefer a smooth, orderly cut and style, but this doesn’t happen often.  I tend to think God thinks like I do about my hair and frowns on my lack of hair savvy.

My tendency to get angry when hurt or wronged is a greater source of stress than my hair.  I am learning to manage it, but when I don’t I am deeply ashamed.

I have to reign in my thoughts and remember that God doesn’t see me as my frizzed out tresses.

God doesn’t see me as my anger.

There’s a specific process outlined in the Bible on how to be prepared for the attack of Satan and his minions.  There are verses and examples of people that show us what to think, how to think, what to do, how to decide what to do, what to run from, Who to run to in our endeavor to be made more like Christ.

Time after time I’ve followed the process to the best of my ability and, finding shame still clinging to my face like the clear snot on a three year old’s cheek, I plant my theoretical feet to stand in the knowledge that I have done all I could.

Because Jesus learned obedience even right up to being shamed and humiliated before and during the death of the cross, I can do the same.  Because of Him, I live.

God has granted me to see Him as my Saviour, not to despise Him, but to lean on and embrace and trust Him for my eternal salvation and to work out my own salvation daily.

Isaiah 53: 4&5 “Surely He hath borne our griefs, and carried our sorrows:

yet we did esteem Him stricken, smitten of God, and afflicted.

But He was wounded for our transgressions,

He was bruised for our iniquities,

the chastisement of our peace was upon Him;

and with His stripes we are healed.”

I think about my life and what needs to change, and what I simply want to change, and it becomes overwhelming.  Sometimes I can’t sort out what is truly sin from what I see as debilitating imperfection.  For example, are my lack of hair skills a product of my laziness?  Laziness is clearly sin if you read Proverbs.  Or is it just hair, and I have other pressing needs as well as not so pressing needs, and I refuse to dedicate hundreds of hours and dollars to the beautification of my crown?  Yes, probably it’s just that.

Sin is clear to see, of course, because He is faithful to speak to my conscience, but there are times when my quietness also appears to be sin to me because it leads to my discomfort.  I reason that if I had this or that personality trait, I could be a better person.  While I don’t want to be the first person noticed in the room, or have a voice so big everyone can hear me without wanting to, I do have to work to be completely at ease with who I am.  And accept that God can and will use me even while working on changing those aspects that need it.

I have to concentrate to understand how God loves me, His creation, not just me present before His throne because of Jesus.

Even more, I have God’s Living Word to reconstruct the highways, byways, throughways, back roads, dirt roads, and dead ends of my flawed thought processes…

“…until the day of Jesus Christ.”